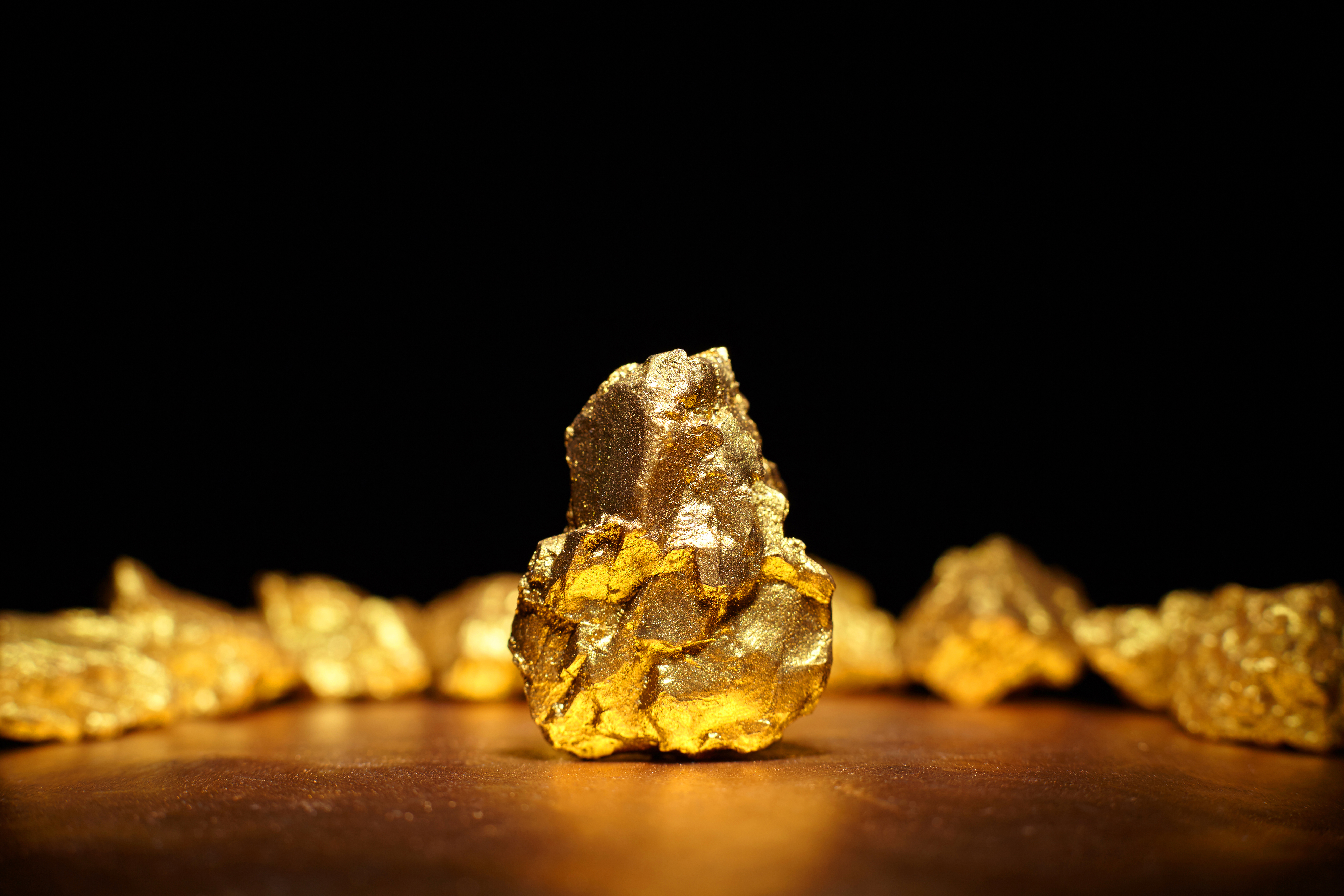 This past week, not one, but two discoveries of free gold were reported in Australia.

It was first reported that on Mother’s Day, as an Australian family walked their dog, they came across a shimmering object on the floor. A closer look confirmed that it was a gold nugget, one of substantial weight. To be exact, it weighed 624 grams; the nugget was equivalent to 20 ounces of gold.

Later that week, it was reported that an Australian man, with the help of his metal detector, unearthed a gold nugget with an even heavier weight, measured at around 1.4 kilograms – a corresponding 49 ounces.

A book authored by the Minerals Council of Australia stated that “gold exists in greater abundance in Australia than any other country in the world.”