Is Main Street Overly Bullish On Gold? And What Does That Mean For Prices?

The sentiment among traders has turned openly bullish on gold and Kitco News asked analyst what that could mean for prices going forward.

The last time the Main Street was this bullish was April 12, when 84% of individuals polled called for higher prices. 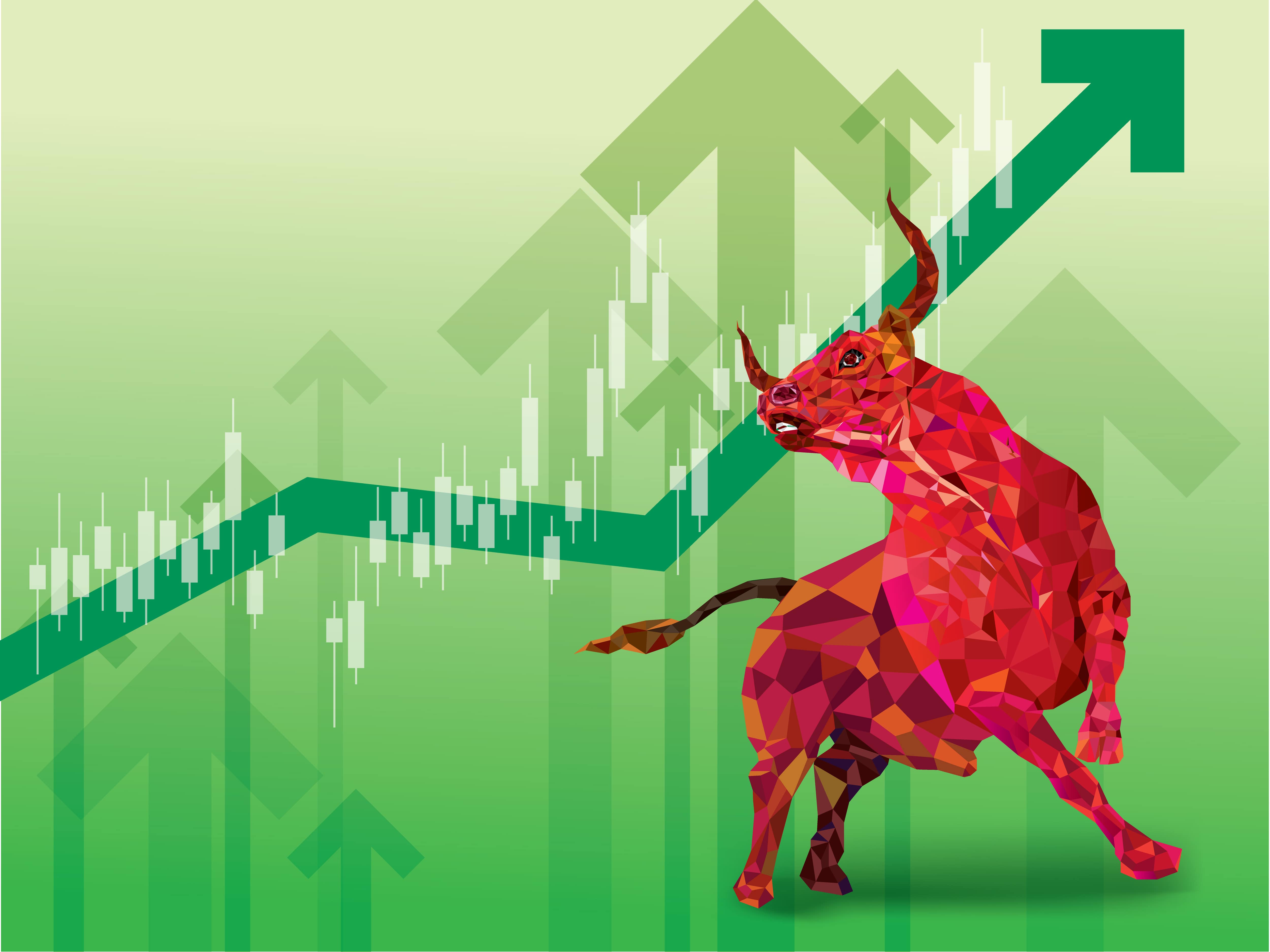 Interesting to note is when that happened, gold prices ended up peaking on April 11 at $1,385.40, with futures beginning their prolonged decline that lasted roughly until mid-October. February Comex gold futures were last trading at $1289.60, up 0.30% on the day. 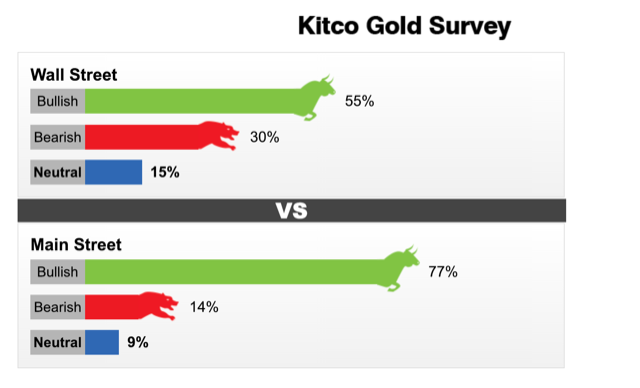 Could this signify that another decline in gold might be just around the corner?

Kitco’s senior technical analyst Jim Wyckoff said that an overly optimistic view on gold prices could mean that a correction is coming in the short-term.

“Most veteran market watchers know the old saying that most of the general investing public is wrong on their notions of markets’ price direction most of the time. The fact that ‘Main Street’ is so bullish on gold prices at present does suggest the gold market has the potential a significant downside correction soon,” Wyckoff said.

Other analysts pointed out that such bullish sentiment coming from Main Street is a sign that gold is finally looking ready to break through its psychological resistance of $1,300 an ounce.

“Gold is pushing into a bull market,” said Bubba Trading chief market strategist Todd ‘Bubba’ Horwitz. “There are concerns about the economy and the hard asset of gold is becoming very attractive to investors.”

Gold will continue to head higher no matter what the U.S. dollar does as there is still some negative sentiment, Horwitz added.

“The money flowing in is bullish and too many are worried about the Dollar. The last time the dollar was at par gold was $1,360. There is no reason to believe gold won't bust though $1,300 and reach 1,350 no matter what the dollar does.”

Investors are on the right track this time around, RJO Futures senior market strategist Phillip Streible pointed out.

“The dollar index has finally broken and its upward trend is rolling over,” Streible said. “And gold has very good momentum and it’s got a great chart pattern. It cleared a lot of small hurdles.”

Some major supporting factors for prices in the short term include the Fed probably pausing on raising rates, the temporary government shutdown in the U.S., and volatility in the equity markets, noted Streible.

“It [has all] been disconcerting to investors who normally participate in that market, so they are finding some safety in gold,” he said. “I think we will still go up to $1,350. We need that strong close over $1,300 in order to see gold really break out to the upside.”

“Slower global economic growth will prompt further falls in equity markets and lead to even higher gold and silver prices in 2019. The prices of both metals rose in December and we expect further gains in 2019 as investors shun riskier assets,” economists wrote.