New Gold Gets Nod To Build C$1.8B Mine In British Columbia

Yesterday the Canadian Minister of Environment and Climate Change, Catherine McKenna, announced the mine can succeed having followed “ . . . a thorough and science-based environmental assessment process concluding that the project is not likely to cause significant adverse environmental effects when mitigation measures are taken into account.” 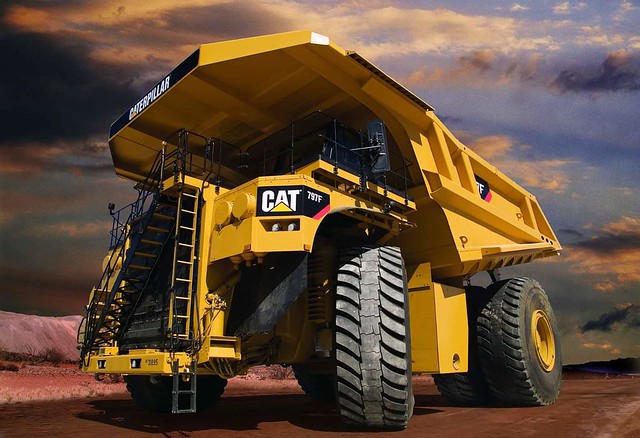 New Gold (NYSE:NGD) says the proposed $1.8 billion project could create up to 1,500 jobs during construction and 495 during operations over the life of the project.

The approval comes with 172 conditions that must be fulfilled throughout the life of the project.

“These conditions will reduce or eliminate the potential effects on the environment and include measures to protect wetlands, fish and fish habitat, migratory birds, the current use of lands and resources by Indigenous Peoples, physical and cultural heritage and structures, and wildlife and species at risk,” said the Canadian Environmental Assessment Agency in a news release.